Zubells Sugar Shack is a small family owned and operated business.  We have been producing syrup for over 30 years.  Starting back in 1974 we had 25 taps and now have grown to over 3000 taps.  We also purchase raw sap.  On average we cook and bottle 650 gallons of syrup every year.  Three generations later and we are still growing and expanding everyday. 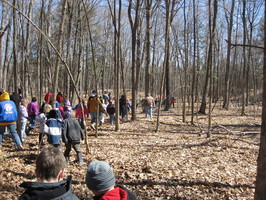 One of the many school tours we do during the spring 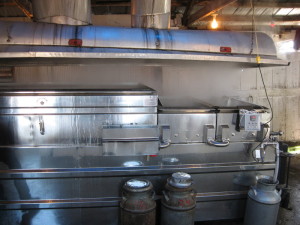 Where to Find Us: